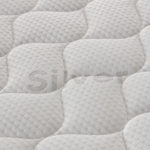 The slab thus composed is in differentiated zones for a personalized control of the distribution of the masses and is produced with through holes for a better air circulation.

Mattress height : About 23 cm in the center.

The through holes guarantee excellent ventilation that facilitates the elimination of the humidity produced by the body.

The cover is washable at 40° in water without spinning.

Hypoallergenic fiber with triple thickness on both sides. 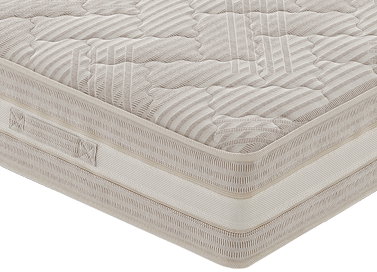 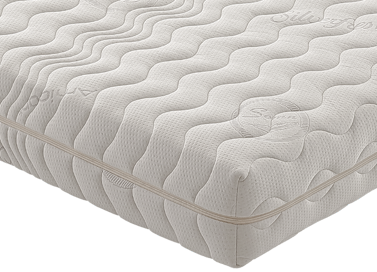 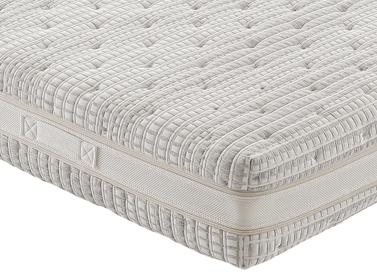 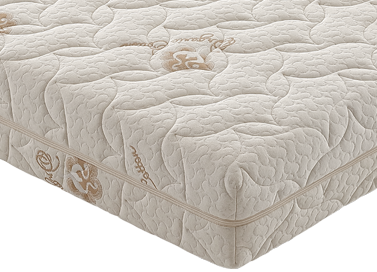 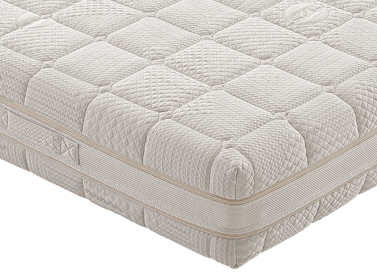 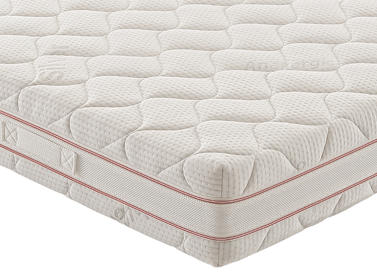 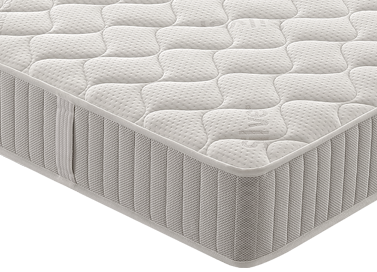